We use cookies, which are small text files, to improve your experience on our website.
You can allow all or manage them individually.

We use cookies, which are small text files, to improve your experience on our website. You can allow all or manage them individually.

You can find out more on our cookie page at any time.

EssentialThese cookies are needed for essential functions such as logging in and making payments. Standard cookies can’t be switched off and they don’t store any of your information.
AnalyticsThese cookies help us collect information such as how many people are using our site or which pages are popular to help us improve customer experience. Switching off these cookies will reduce our ability to gather information to improve the experience.
FunctionalThese cookies are related to features that make your experience better. They enable basic functions such as social media sharing. Switching off these cookies will mean that areas of our website can’t work properly. 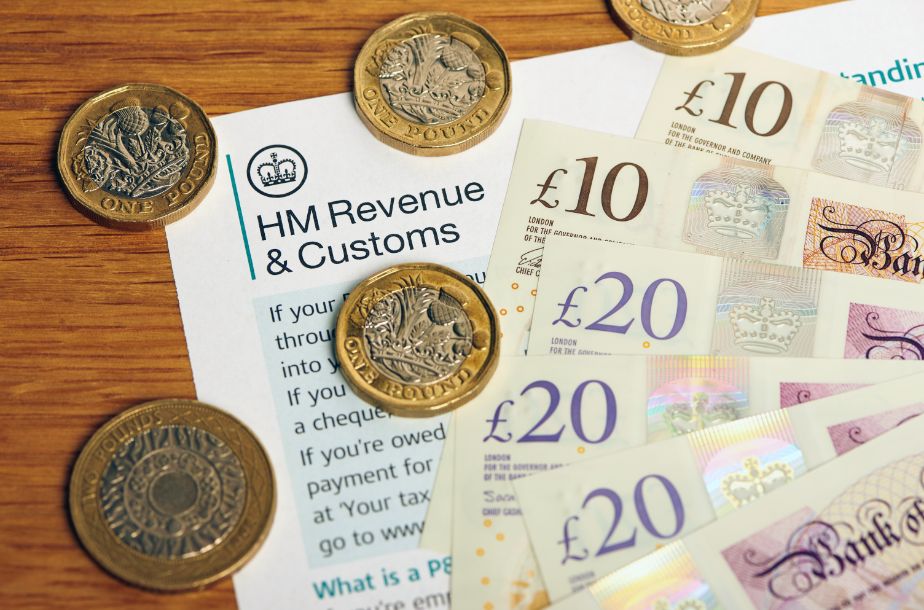 Sadly, but understandably far too few people give much thought to managing their later lives to ensure that what they have when they die is passed on to their dependants without the Government taking a potentially significant proportion. Lets have a brief look at what the current rules are on Inheritance tax and some of the ways you can lessen the tax paid on something that you have already paid tax on!

What is Inheritance Tax (IHT)?

If you plan to pass on assets or money after you die, your heirs could face a tax bill of up to 40% of on the value of your estate. Your estate is defined as your property, savings and other assets after any debts and funeral expenses have been deducted. You can reduce or avoid IHT in a number of ways including taking advantage of tax-free allowances and giving away a certain amount of your money during your lifetime. The key thing is to understand the broad rules early so you can pass on the maximum amount of your hard earned money to those you care for. 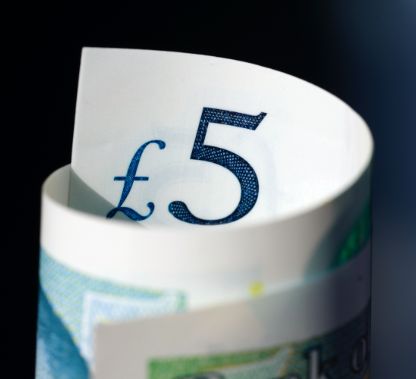 Married couples and civil partners are allowed to pass their possessions and assets to each other tax-free in most cases. The surviving partner is allowed to use both tax-free allowances, providing the first spouse to die did not use up their full inheritance tax allowance by giving away a big chunk of money in their will. In 2020-21, most married couple or civil partners can pass on up to £650,000, or £1m if your estate includes your home, effectively doubling the amount the surviving partner can leave behind tax-free without the need for special tax planning.

Gifts and other ways to avoid IHT

Some gifts are usually tax-free. These include gifts between spouses and civil partners, and gifts to charities. Below are some examples:

Donations to charities and political parties

Other gifts are potentially tax-free (known as potentially exempt transfers or PETs) depending on when they were made. Generally, as long as a gift is made more than seven years before your death to an individual – not to a business or a trust – you won’t pay tax on it. There is no limit on the size of this giff however if you do die within these seven years, the tax payable on the gift may be reduced, depending on when the gift was made. There are other ways to avoid inheritance tax, too - including putting your life insurance policy under trust or having a deed of variation in your will. Trusts can also be a useful way to manage your IHT bill, and keep an element of control over what happens to your assets when you pass away.

Who pays the IHT bill?

Inheritance tax due on money or possessions passed on when you die is usually paid from your estate. Your estate is made up of everything you own, minus debts, such as your mortgage, and expenses such as funeral expenses. Your heirs must pay IHT by the end of the sixth month after the person died. An inheritance tax reference number from HMRC is needed first, and should be applied for at least three weeks before a payment needs to be made. However, if the tax is due on gifts you made during the last seven years before your death, the people who received the gifts must pay the tax in most circumstances. If they can’t or will not pay, the amount due then comes out of your estate.

If the value of your estate (join of single) looks like it might breach the IHT thresholds and you want to ensure that the maximum possible amount of money is passed on as you would wish, then partaking in estate planning as you reach retirement is strongly recommended. There is plenty of free advice available on the internet at such places as Which and the Money Advice Service to get you thinking. The majority of financial advisors and solicitors firms will also offer such planning services – although they will charge – but it may well be worth it. The WEA Panel of Professional Advisors has a number of members that can offer assistance on this area of your personal finance.